Here are 10 Reasons to Move to Malaysia …

Malaysia is a country located in the Southeast region of Asia. It is comprised of thirteen states and three federal territories. These are separated by the South China sea into two distinct regions which are namely, Peninsular Malaysia and East Malaysia which is part of the island Borneo. These states and territories are governed upon by a federal constitutional monarchy which is different from absolute monarchy in the sense that the monarchs are restricted to exercise their powers and authority within the limits drawn out by the legal framework of the country. The national capital as well as the largest city of the country is Kuala Lumpur. The federal administrative center of the capital is Putrajaya. The national language of the country is Malay whereas English is also one of the widely spoken and recognized languages. The official religion of the country is Islam with over 60% of the population being Muslims though there is a large contingent of the Buddhists, Christians, and Hindus too. This religious diversity is what makes Malaysia a fascinating country. In recent times the number of people touring the country and relocating to it has increased tremendously and is this article we will be having a look at the top reasons to move to Malaysia.

💡 Movetoasia youtube channel and site wants ambition is to offer you the best relevant guides and information about business, investment and life in Malaysia and other south-east asian countries.

If you wish to turn your focus to Malaysia, you will find complete articles and tutorials to help you through jumping into the asian market for business, investment or just relocation :

A country is only good as it is leaders and rulers. A country can have all the makings of a dreamland but if the political scenario is volatile and keeps changing than it is a very alarming factor for the potential visitor. In this regard, Malaysia has been extremely lucky. They have now experienced many years of political stability. This becomes a very important factor for those who are looking to relocate with their families. This stability translates into growth and opportunities in all walks of life.

For all the beauty and facilities that the country has to offer, the cost of living is incredibly low and affordable. For retired individuals looking to spend the rest of their in a different landscape, they won’t find any country better than Malaysia to relocate to. Those who are only living off pension can relish a much-improved lifestyle than they might be able to muster in their own country. The income coming from abroad that is remittances is not taxed which is a very valuable concession given by the people-friendly government. In addition, the cost of amenities, food, and property is generally on the lower end of the scale.

Infrastructure wise Malaysia is emerging as one of the leading countries of Asia. There is a real sense of commitment from the government to continue investing in this sector. The country already boasts of world-class airports, a modern-day capital city, a superb network of roads spread throughout the nation, and IT centers that rival their compatriots around the world.

If one sticks to just raw facts than the crime rate of the country is much lower when compared to most of the Western countries. The atmosphere beams of positivity and the fact that landscape is so culturally diverse as alluded to before makes people very receptive to people from different faiths hailing from different regions of the world. The health services rendered are top of the line and exceptional in every aspect of the word. Both private and public hospitals offer tremendous facilities at a much-compromised cost than most nations.

The country is as picturesque as shown by the genius advertisement campaign run by the country’s tourist department. There are still of plenty sites that have not been tapped by visitors and retain their original beauty and charm. The beauty of the country ranges from jungles to beaches, from relaxing hill stations to serene tropical islands. The Wildlife as well as the SeaLife is diverse, abundant, and rich in aesthetic quality.

Easy to Settle in

This is another factor that should not be overlooked. The people are so comforting and welcoming that it doesn’t take much time for any expatriate to settle in amongst the locals. The government has made determined efforts to make the foreigners feel at home. The fact that English is one of the prominent languages of the country makes settling in all the easier. The visa program of the country is also very supportive and in the opportunities that it provides to those who seek it.

The country plays host to a number of international sporting events around the calendar most notably formula F1 races, motorbike racing, hockey events, etc. For sports-loving people, there are excellent tennis and squash courts, golf courses, cricket and football grounds. The country is also a massive propagator of entertainment. Film theatres, bars, and nightclubs have gradually popped up all over the land whereas appropriate cable TV services are also provided. Famous artists and celebrities hold concerts and performances in Kuala Lumpur frequently. International newspapers and magazines are readily available for consumption.

Malaysian food : one of the best in the Asian region ?

The food available in Malaysia satisfies the taste buds of people of every taste. The most commonly enjoyed cuisines in the country are Malay, Indian, and Chinese. Many international restaurants have opened up in recent years where food dishes from all over the world is easily accessible.

The weather in Malaysia is not extreme and is comfortable on most days of the year. The weather can be classified as hot. The average temperatures vary in the range from 20-degree to 35-degree centigrade. The worst of it can be avoided easily as most of the places are very well air-conditioned. There are intermittent thunderstorms throughout the year.

Excellent international schools, colleges, and universities are present which offer American, Australian, and British curricula to meet the needs and demands of every citizen of the country. The shopping scene in Malaysia is diverse. Numerous shopping malls and marts have been constructed which offer products ranging from the low-priced ones to the designer labeled ones.

All in all, Malaysia is a country which is on a steep incline towards prosperity. The decision to relocate it for expatriates is made easy by the opportunity for sustained growth that the country currently provides. It must rank high amongst the prospective destinations for a lot of interested personnel. 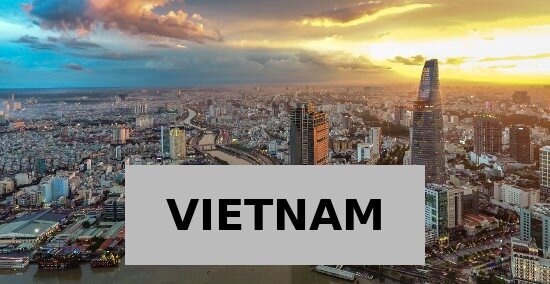 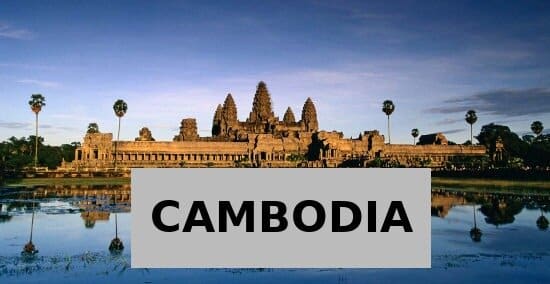 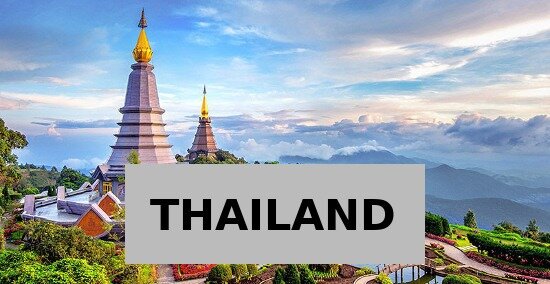 Who am I ? Read the “About MoveToAsia.com” page to discover my core values, experience in moving abroad and living in Asia.
Jump back to the Home, read our Terms & Legal. This page has also been translated in :